For thousands of years, Aboriginal art has spanned an incredibly diverse range of styles that simply capture the imagination. As the community’s artists and artworks have grown in worldwide stature over the last few decades, you can now find astounding examples of Aboriginal art all around the globe. Featuring incredible composition, vibrant colours and dynamic storytelling, here are some of the most common types of Aboriginal art you will come across. 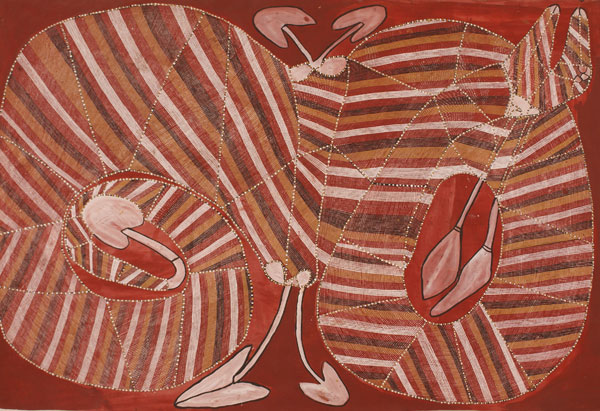 With the origins of bark paintings dating far back into history, they have only been collected since the late 1800s. To create these works, artists typically search for suitable stringybark trees along the coastline, strip the bark and then dry it out. Next, they produce vivid paint from natural ochres, charcoal and pipeclay before applying it with feathers, grass or other types of organic brushes. Pictured above is a painting on bark by Jimmy Nimitjuma. 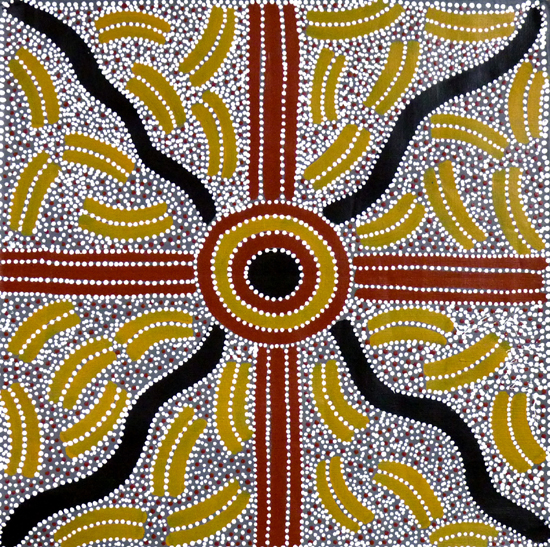 Ochre-based artworks have remained a part of Aboriginal culture for thousands of generations. However, the natural source of the material means that there are only about six possible colours, ranging from yellow to brown. But this inherent limitation doesn’t restrict the remarkable creativity found in Dreamtime stories and maps usually depicted in ochre paintings produced on rocks, sand and the body. In the photo above we see a traditional painting by Aboriginal elder, Lindsay Bird Mpetyane painted using ochre colors from Central Australia. 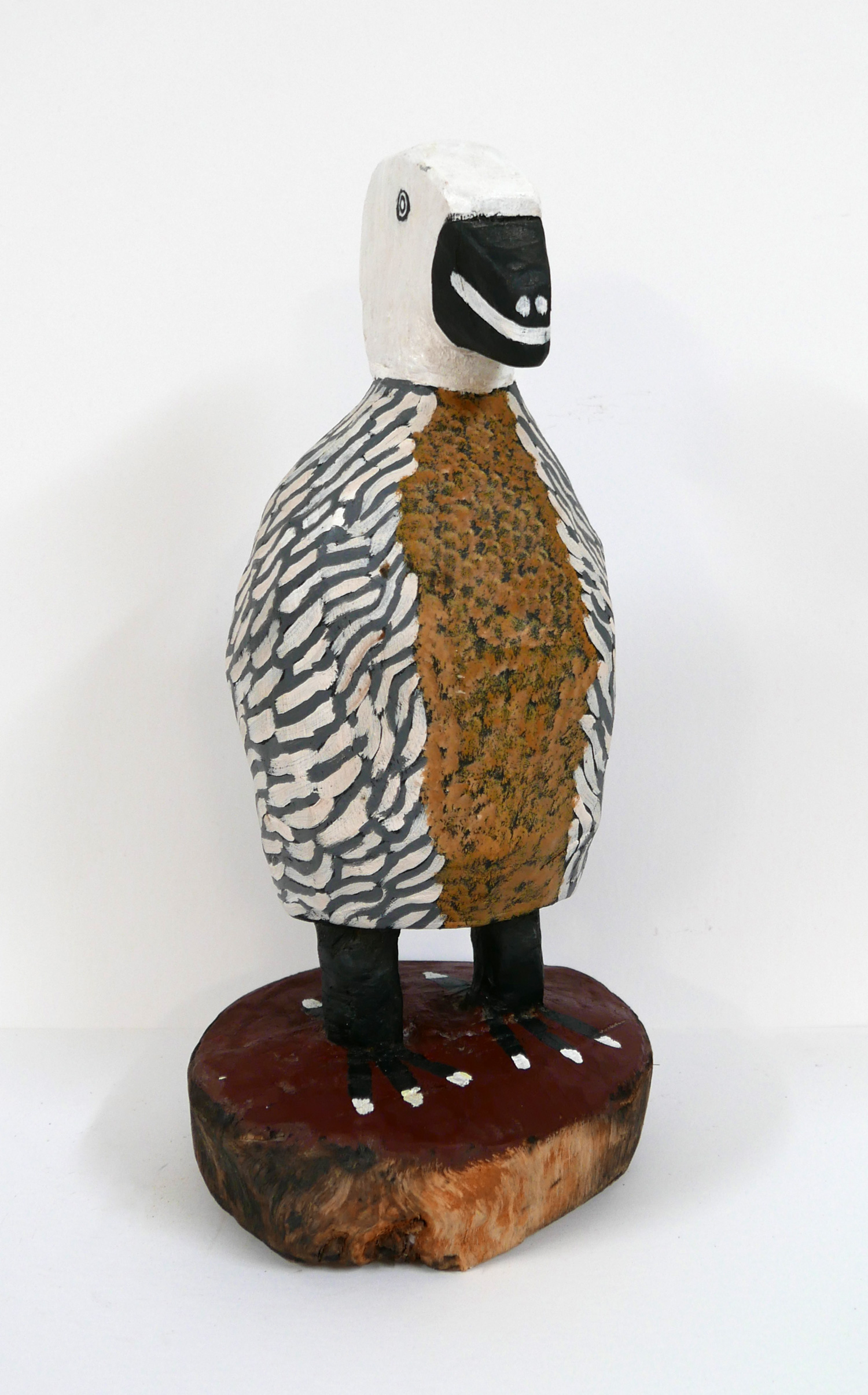 Aboriginal wood carvings, sometimes known as Punu, have served many purposes throughout history. While carved items such as boomerangs and spears were used for hunting, there are also ceremonial artefacts showcasing how clapsticks, didgeridoos and animal figures were also adorned with incredibly detailed carvings. These often represent specific stories and cultural identities. Pictured here is a work titled 'Bush Turkey' by Wally Clarke Pwerle. 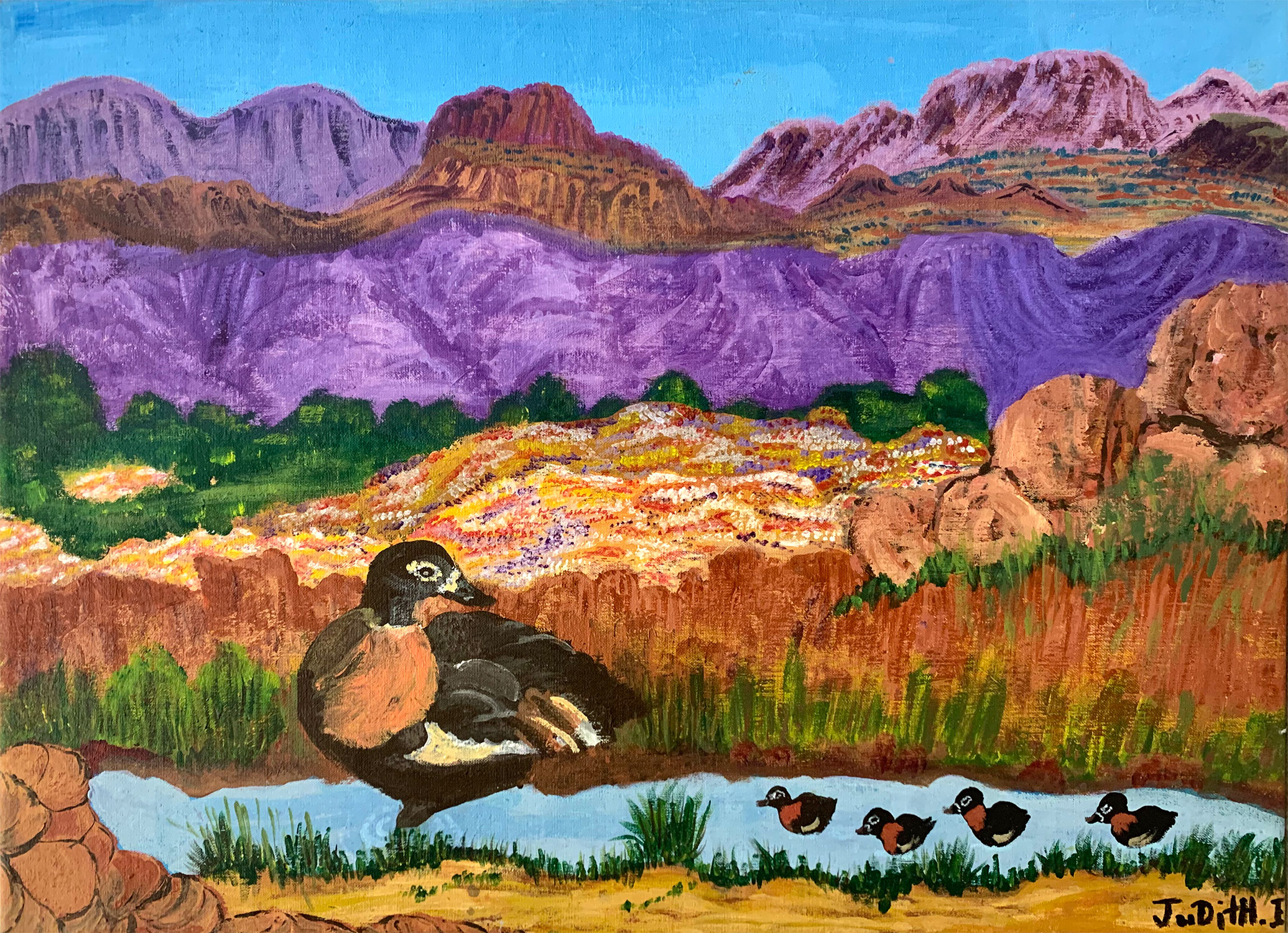 Many people are interested in the ancient aspects of Aboriginal culture, but there have also been numerous First Nations artists that have broken into the mainstream contemporary art world. From the watercolour landscapes of Albert Namatjira to the unique perspective of present-day photographer Ricky Maynard, there’s no shortage of Aboriginal artists delving into their culture’s stories and practices.

Since 1986, Mbantua Gallery has been recognised as one of Australia’s leading retailers for Aboriginal art. Featuring a massive range of artworks from many of the top past and present Aboriginal artists, we provide our customers with an authentic, ethical and reliable way to purchase. For more information, contact our friendly team today.