I’ve had quite a few people ask me how Betty Mpetyane is since she has moved to Hetti Perkins Aged Care here in Alice Springs just a few short months ago.

Betty, as some of you would know, is one of the daughters of the late Minnie Pwerle. She was born in 1957 and lived most of her life in the Utopia region of the Northern Territory, and like the vast majority of aboriginal people of her age that live out there, learnt the Dreamtime through dance, song, and storytelling.

She became interested in painting back in probably the late 1990’s. The talent was definitely there as she experimented with different designs, and the three images below are good examples of that. 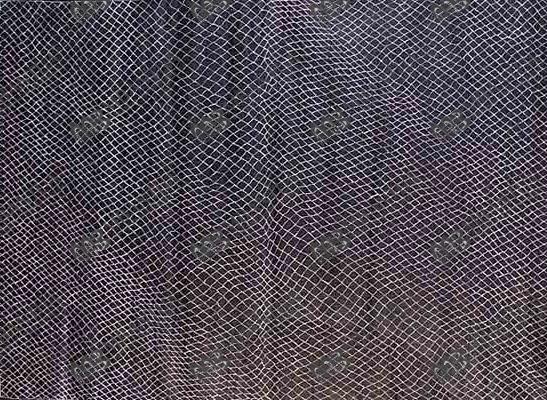 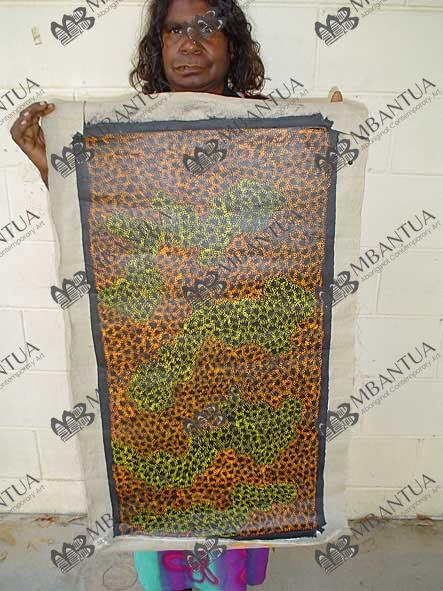 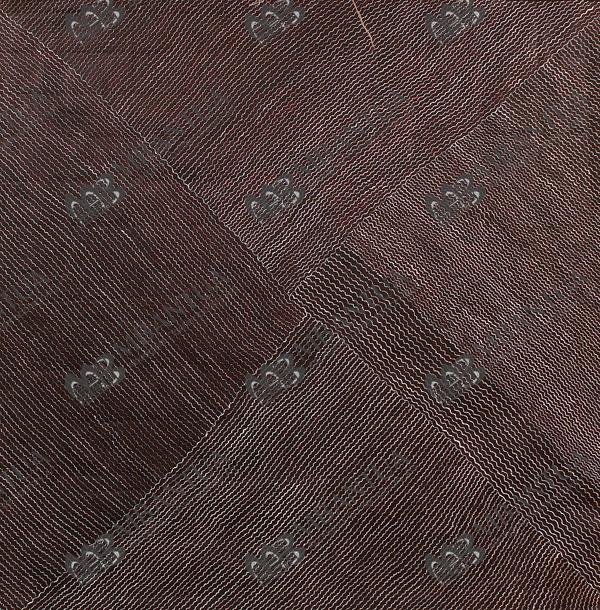 However, she was unsettled in her approach. Minnie passed away in 2006 and two or three years after that Betty decided to paint a similar style and call them “My Mother’s Story”. They were generally more “orderly” than Minnie’s works but proved to be very popular, usually very colourful, and much more affordable.

But it hasn’t been all happy sailing for Betty. Her kidneys failed her quite a few years ago and she has had to undergo dialysis 3 times a week here in Alice Springs. Unfortunately, her health has continued to deteriorate, and she has now moved to Hetti Perkins Aged Care. Her younger sister Dora keeps us informed, and only recently said that she seems to be doing much better than she was when living from home. And that’s good news.

She no longer paints. Whether that will continue to be the case I don’t know.

For those readers who aren’t aware of My Mother’s Story design below is an example. 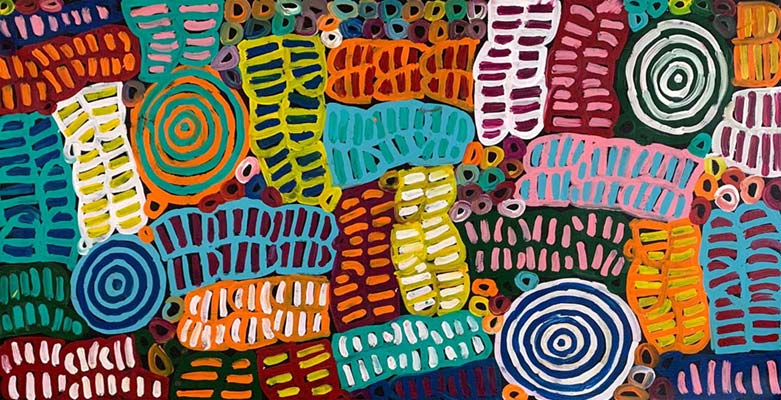